What did you feel? ever had a gorilla sit on your face, get glued to a sofa, thrown into a washing machine, got a fantastic massage, had a great idea, watch a beautiful sunset?

For those who really like the extreme.  Like surfing a 40 foot wave, chugging a beer in 3 seconds, running a marathon backwards.  This Bud's for you.  Really, these super potent strains can be mixed with a little leaf to bring the concentration of THC, down to a more reasonable level, or you can just take a few puffs to medicate   Then again, while a THC overdose can be an unpleasant nightmare for some, there is no real hangover.  This means that indulging in super potent weed by people who "know what they are doing" poses little serious risk.

With that said, the proper medical dose is the minimum amount it takes to achieve the optimal effect.  And that amount will be less than a joint of ultra potent weed.  However, now that recreational use is legal in California, and Darwin's theory is still in place, you can get as wasted as you like, provided you are not comsonsuming in a public place or partake while driving.

Super potent weed is the product of nature and man.  Over many generations, strains of cannabis from all over the world were selected for their potency and effects.  Back in the day, naturally high Indian Hemp as they called had three to five percent THC max. By cross breeding different strains with potent THC genetics, the plan was convinced to produce ever increasing amounts of the psychoactive components.  Growers also learned how to trim the plant, optimize the amount and type of light and nutrients to produce this monster bud varieties.

The varying effects of weed come from additional components, called cannabinoids and terpenes (essential oils).  In super high THC, there are almost no other cannabinoids, but there are plenty of terpenes that modulate the effects, kind of like a pitcher can change a throw, from a curve to a slider.  They are similar, but in effect, are quite different in the the batter's experience. 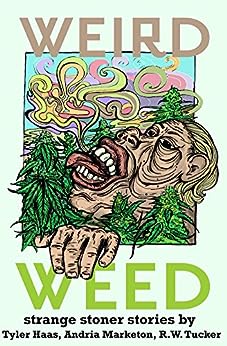 The advantage of super high THC strains is that you don't need too much to treat tough conditions.  Also, in the treatment of Cancer, some protocols call for one gram of THC per day or more.  This means that by weight, you only need 3 or 4 grams of a 25% + strain to achieve the daily dose.  One ounce of the canna-roid pot will last a week to 10 days on this protocol, which makes it quite affordable as compared to chemo, and the pharmaceutical approach.

In the case of chronic pain and nerve damage, people reasonably don't want to mess about and canna-roid weed is a good choice for those who tolerate THC well.

MMJDoctoronline Notes: Ultra-high strains may be restricted to medical use only.  In California, there is a 35% tax on recreational weed.  So, if you suffer from anxiety, pain, stress or other conditions, it is well worth your while to become a medical cannabis patient.  The process is easy and takes only a few minutes to apply.  If our online medical doctor approves your application for a recommendation or cannabis ID card, you have the option to pay.  Our documents are used at online delivery services, cannabis clubs, cooperatives, dispensaries. 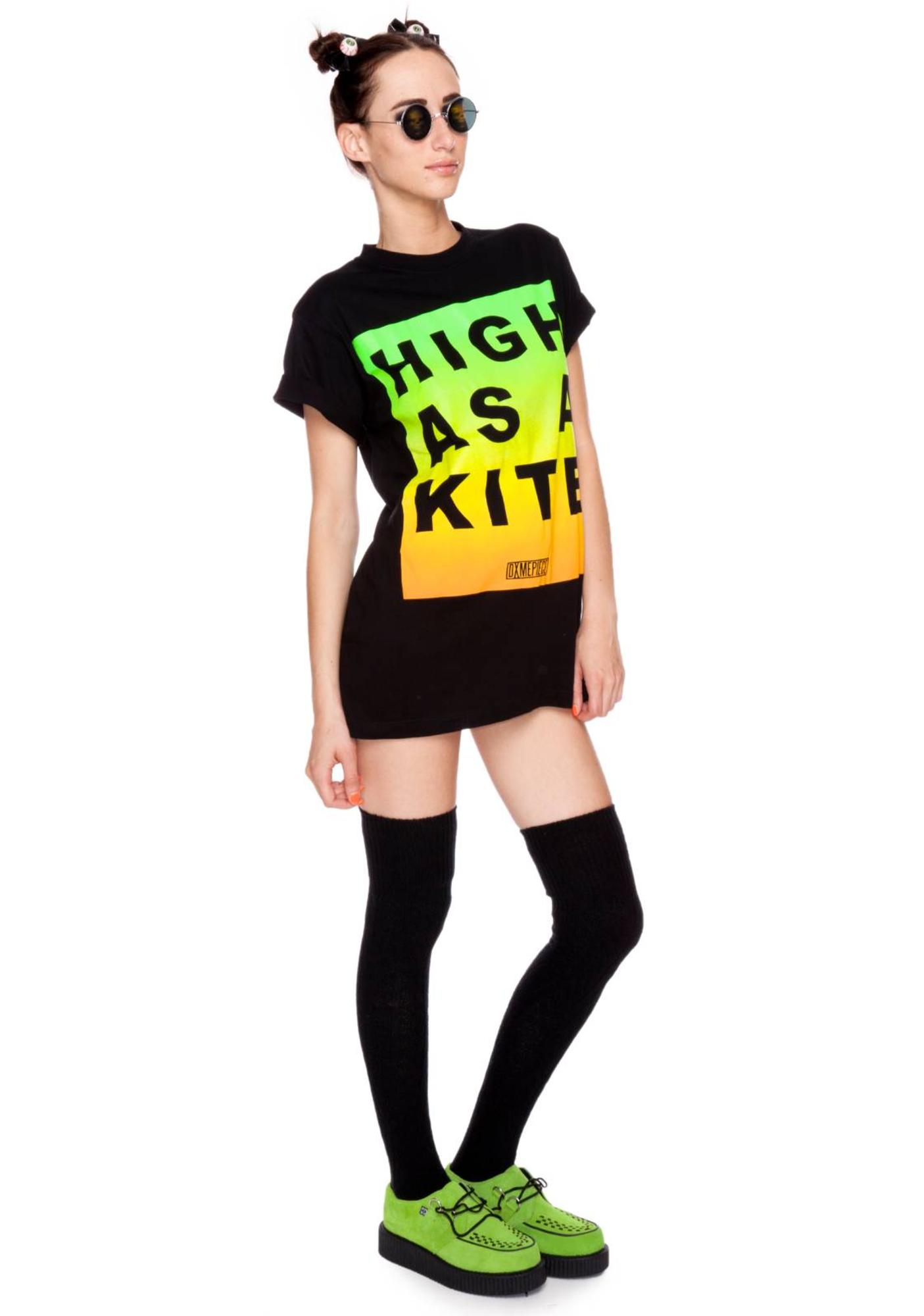 CALIFORNIA'S MOST POTENT STRAINS OF CANNABIS

Bruce Banner, named after the Hulk’s alter ego, is a green giant hybrid with a staggering THC content . Rated the strongest strain by High Times following s victory in the Denver Cannabis Cup, Bruce Banner has gained quite the reputation. Powered by OG Kush and Strawberry Diesel genetics, Bruce Banner delivers a KO punch of euphoria that blasts you into the couch.

"When I don't want to feel like the Hulk, and tone it down."

I LOVE THE SMELL OF NAPALM IN THE MORNING

Perfect after a hard day's work in Vietnam.  Chemdawg name gives you some idea about what you're in for,. The unique potency keeps a vice grip your balls until you say uncle.. Ripe scent of dirty fuel, Chemdawg delivers an a more delightful flavor than you thought, with  invigorating euphoria, inviting creativity alongside firm stress relief.
“I feel like gravy.”

ENTER BEFORE THE BLACK HOLE

Death Star - potency approaches 25% psychoactive THC.
Death Star wreaks havoc everywhere it goes in the the  Galactic Empire as well as here on earth. Using its great psychoactive forces, this Sensi Star and Sour Diesel hybrid commands you to chill out as it imposes powerfully euphoric and sedating effects.

“There’s no hiding the high of Death Star. We went Christmas tree shopping It took us about 45 minutes to pick out a tree…the very first tree we saw. Then we to a bar and I confused a mirror for the window.”

Ghost OG - psychoactive THC content is not invisible, at up to 25%
Hiding in a white cloak of crystal resin, Ghost OG is a strain that is bred for its high-octane euphoria. Said to be a cut off the original OG Kush, Ghost OG’s ambiance is honed by an ensemble of terpenes that turbo-drives this strain’s powerful THC engine. Find a comfy seat and prepare to be swept into a powerful, euphoric relaxed state.

"I didn't see ghosts, nor did I feel like one, but I got one step closer to the plane where they might exist."

Ghost Train Haze - blows in at 26% in some cases.
The Terpenes Ghost Train Haze drive the THC into your brain cell receptors to send you into higher than a kite into another realm, where the pleasant souls dwell, Cannabis Cup leaderboard revealed this new star.  Ghost Train Haze had the highest THC content of any Cannabis Cup submission - five years ago. but the potency remains to this day.. Inheriting potent genetics from Ghost OG and Neville’s Wreck, this sativa’s potency takes form in a jolt of euphoric energy that goes straight to the head, feeding focus and creativity. 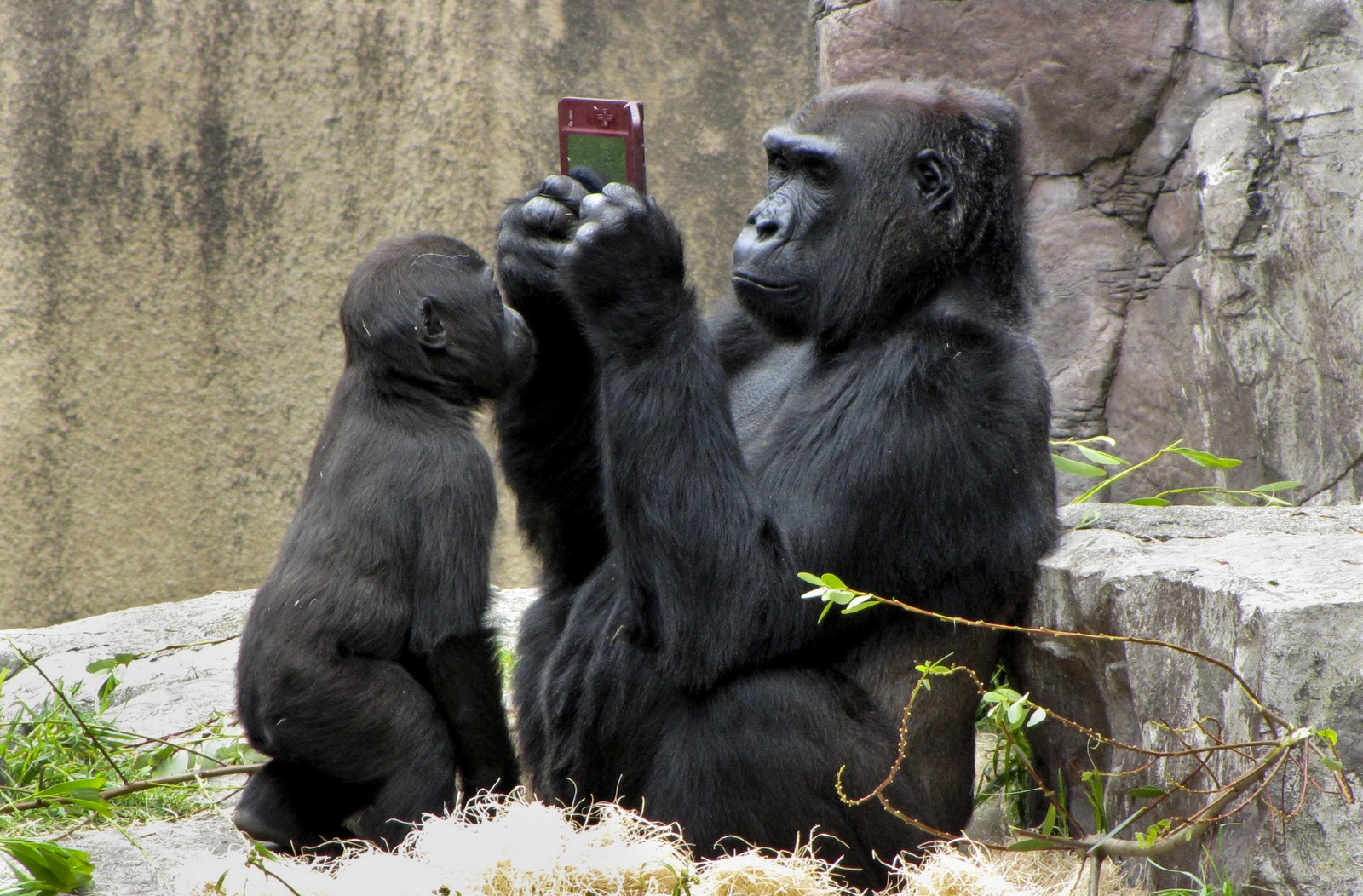 GG$ has a King Kong content of psychoactive THC near 32 percent.  GG4 is so named for the stickiness of its resinous buds, and this hybrid certainly lives up to her name. GG4 often hits the mid- to upper-twenties in a potency analysis, and she’s been on the podium at several Cannabis Cups.

"Effects are like getting knocked out by King Kong and then glued to the floor, but all in a comfortable way."

GSC (Girl Scout Cookies) - come in at a wicked 28 percent psychoactive THC.
GSC has climbed the stairway to heaven in recent years.. The genetics in this hybrid are prolific with a THC content that often tests above 20%. Expect a crushing tsunami of euphoria that will leave you blasted for the evening. KOSHER WAS NEVER SO GREEN

Kosher Kush - clocks in at low to mid twenty percent psychoactive THC.
Kosher Kush first blessed the world with its presence for ten years and has been nabbing Cannabis Cup awards every year like clockwork. Its genetic background may be a mystery, but this indica’s keepers at DNA Genetics have refined a champion strain that consistently breaches 20% THC. Wrapped in a thick blanket of crystalline resin, you’ll hardly need a closer look to see that this tranquilizing indica is not one for the novices.

“I can’t feel my face… arms, or feet, or anything, I’m a weightless entity floating on the patio.”

The White - mid twenty percent psychoactive THC or more
High THC Weed Strain: The White Named for the whiteout of crystal resin cloaking her buds, The White has become a godsend for breeders looking to improve the potency of their genetics. Routinely testing between 20-28% THC,

"The White delivers a disorienting euphoric, ballroom blitz white out."

White Fire OG - sometimes near god like amounts of 30% THC.
Born from The White and Fire OG, White Fire OG - also known as WiFi OG-  is a force to be reckoned with. Test data shows the terribly impressive THC potential of this hybrid, with average levels falling between 22-29%. Its uplifting effects launch your into the stratosphere, with an elevated happy feeling of apparent  cleverness.  Where there's White Fire there's fog, and ....euphoria and happiness, unless you over consume, in which case it'll be a green out situation, flame out.

"Consider having peppercorns to munch one - to stop anxiety and panic like symptoms and keep the high, high.".